Using Social Media to get you to vote! 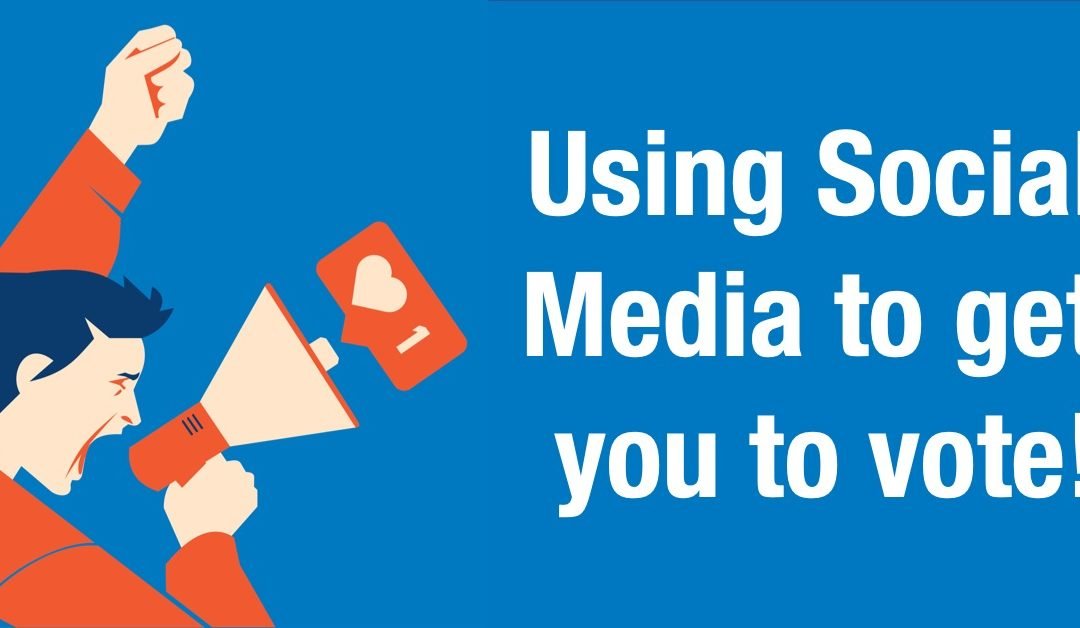 Political parties have the same access to those tools which businesses use to get you to change your views and behaviour!

If you want to be a politician today, or you want to campaign for a cause, any cause, a political campaigning plan is the way forward.

In the past, as your parents may share with you, politicians and party campaigners would go through their set routines before and during election times.

Public meetings, reunions, reunions nocturnes, and other opportunities to address an audience physically used to be the mainstay of political communication from those who want to get elected to those who are expected to vote for them. This folklore has remained on the surface.

In addition to what has been coined ‘soap box’ oratories, campaigners would send you brochures and deliver pamphlets to your post box with names of their candidates, pictures and a short bio. Of course, we should not forget the evergreen posters which adorn our country roads and bus stop shelters. The glue which was used for such posters in the past was made out of some seeds found in nature mixed with flour. This created the hilarious outcome that goats considered this great food and would walk about to the poster stand to eat them – hence the usual view you may have seen of a half-eaten politician asking that you vote for him or her!!

Once election is declared, given the limited time, it is usual for politicians to focus on those people who they consider can make a difference or swing their votes or have the ability to change their decision on who to vote, rather than spend their time with ‘Die-Hards’ who are expected to vote for a party automatically or by allegiance.

With time and a change in generation, political campaigners have realized that die-hards are becoming a rarer breed, and more voters are inclined to consider who they vote as they go along. The difficulty in changing that habit of voting for one party is no longer as difficult as it used to be for the previous generation.

The profile of a voter has changed. Commercially, he or she no longer buys anything only from adverts. The voter checks reviews online, he posts his views or emotions on online platforms without really bothering to know who can view or assess that information.

Enter the new political campaigners. They have learnt that the tools available to business to sell their products to a consumer public, can also be used to influence and change the views of voters.

The old political campaign team used to look like this:

The new political campaign team looks more like this:

Your personal data, namely information from which you can be identified, is generally now used in 3 ways by campaigners:

1. They use your personal data from the electoral register to identify you and where you live; 2. They can micro-target you on social media

3. They can use software to screen you for age, ethnicity to specifically target you for specific messages.

Of course, you won’t really know why you are getting the message or advert coming up on your Facebook page etc. It’s supposed to influence you without you knowing that it’s there for that purpose. Not all of this can be understood with a normal mindset though.

What is all this about – well it’s about online manipulation to make you think different. A party could issue 1000 different versions of adverts to people depending on what it had learnt of their personalities.

This online manipulation is done in 3 cycles:

Some data is provided voluntarily by you, of course. Namely, when you are asked to fill up forms or leave your data on a web page in return for registration, say for Facebook etc.

The other side of data collection is done by what is known as ‘digital breadcrumbs’ of your online and offline activities. Examples of such data collection about you are:

Quizzes which people are asked to answer online provide a huge amount of information on your person. Results when combined with personal details can provide intricate personal prediction.

Companies also track you to collect even more data, through cookies, flash cookies, device fingerprinting etc. and most recently connected things and listening devices such as smart speakers. These can be used real time to collect an individual’s most private behavior.

Recently in 2018, for example, a Court ordered Amazon to turn over 2 days of Amazon Echo recordings in a double murder case where two women were murdered in Jan 2017. The police probably had cause to believe that the Echo picked up ‘audio recordings capturing the attack’. Amazon was also directed to turn over any information identifying any cellular devices that were linked to the smart speaker during that time period.

Once data is collected, it is then examined to segment people into precise profiles. E.g. Age, gender, location, etc. There are, according to online sources, about 52,000 personal attributes to classify people’s interest and attributes!

Statistical methods are then used to generate analytical information or predict future behavior or development. There is a debate on how far this can go, but all the big online firms are on it!

The profiling created is then automated and adjusted every time new data on you is collected. Advanced systems allow scoring and assessing you against benchmarking of predefined patterns of normal behavior.

Two examples of this can be:

• Typing patterns on computer keyboard serves as a ground for predicting a person’s confidence, nervousness, sadness and tiredness! (‘Keystroke Dynamics’).

The famously known case in point which is in the limelight and investigated by UK authorities is the case of Cambridge Analytica, which used Facebook information of millions of UK voters to influence and support the ‘Vote No’ Brexit campaign which won in the UK3.

Wouldn’t it be nice for Mr. Ramgoolam to know what voters thought in general about him through social media in Constituency No. 5 and No. 10 before he could decide in which constituency to stand as candidate?

Wouldn’t it be nice for the present Prime Minister to know when the public was at its best feel good factor over the year for him to launch the next general elections?

Whatever their budgets to access this type of information, profiling tools exist, and it can be used to personalize a person’s individual informational environment with a high degree of personalization – something known as ‘micro-targeting’.

It’s the same system being used to target people for advertising online. Why is it that when you have been checking out reviews on cars online, you receive car adverts, or if you have been browsing content, you get targeted advertising based on what your age group is trending on?

The recent concern in Europe has been the actual use of Fake news as part of manipulation. Surveys show that users are much more prone to re-tweet or resend fake news than real news. In 2017, in the US, platforms admitted that over 125 million people were reached by ‘divisive’ content and advertising and messages from fake accounts!

Yes, it is fact that millennials would trust the internet more than their own parents on what is right. No wonder someone got the idea of using this to his or her own advantage.

Welcome to the new era of Political campaigning! 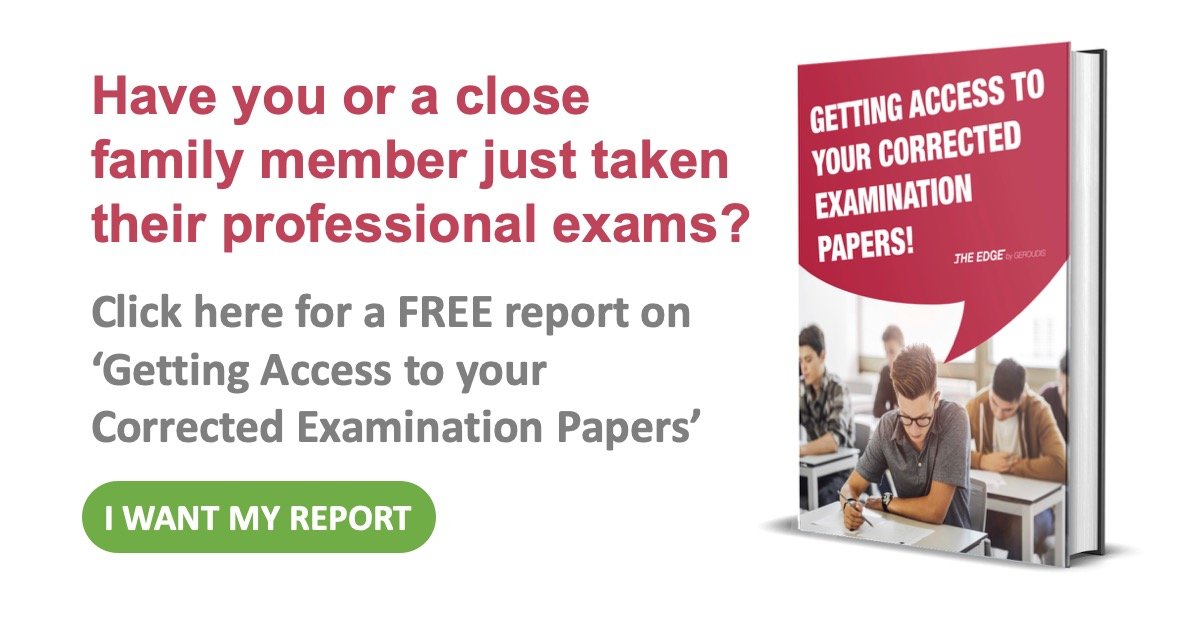 Share This
To give you the best possible experience, the site uses cookies. By continuing to use the site without changing settings, you are agreeing to our use of cookies.Ok, ThanksRead more