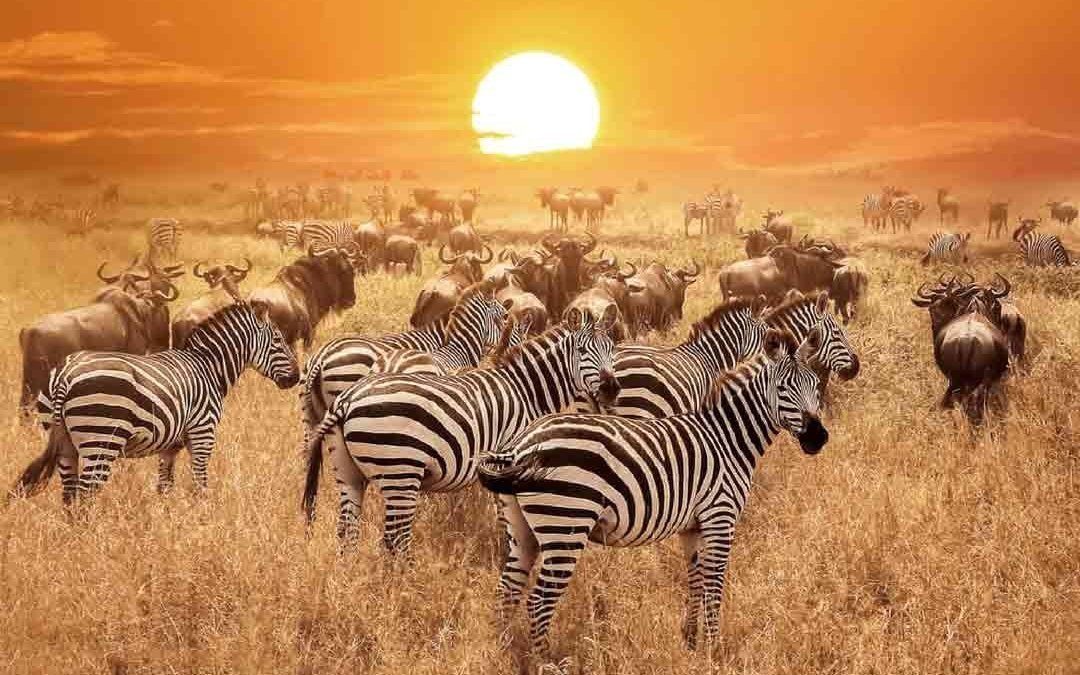 In all indexes and review, Mauritius seems to be and is doing very well in its placement as a destination for business and a hub for Africa. It has maintained its diplomatic aura and invited events of COMESA and SADC to its shores, committed to Double Tax Avoidance African ventures and worked towards increasing its ranking all round sometimes as part of Africa and sometimes as the premium means to get there –  The latest in this streak being the initiative to invite larger banks to settle in Mauritius being given the misadventures of South Africa and our credit rating being better for banks to borrow money and also committing to sign to the Tripartite Free Trade Area (TFTA) that comprises the three largest regional economic communities (RECs) in Africa – COMESA – EAC – SADC. (EAC: East African Community).

Given the whole commitment of Mauritius to better its position and positioning in Africa, the paradox of the Mauritian profile on honouring its international commitments become even more surprising. In fact, Mauritius is a country where any treaty or bilateral convention its signs has no force of law in Mauritius itself unless there is an act of Parliament, which is passed and there is a Presidential proclamation (assent) confirming such status. In other words, Mauritius can sign whatever treaty or commitment, but if it is not made a piece of legislation eventually, it is not considered law in Mauritius and obligations are not enforceable in our Courts.

Deliberately, the Common Market for Eastern and Southern Africa (COMESA) and the Southern African Development Community (SADC), on the same principle, have no identity and no legal status in Mauritius, since no act of Parliament has ratified their status as being in existence or having any rights over Mauritius.

This non-existence, in the case of COMESA, has been confirmed by our Supreme Court a few years back, and the Government of Mauritius has not reacted. The same complainant, who had applied to Court for redress in Mauritius, sought redress in the COMESA Court. It won. The COMESA legal institution confirmed that Mauritius owed obligations under the COMESA Treaty and although it could not force Mauritius to ratify the treaty in the Mauritian Jurisdiction it could hold Mauritius liable for latches of the treaty – which is what happened.

So why the Jerkyl and Hyde positioning in Africa? There may be a few reasons. Two options seem reasonable, and both of which suggest that the country is struggling with relinquishing that part of its decision-making authority and increased accountability, which comes with being part of a common market or community.

Habit: – Mauritius is known to have pulled this off before. If we consider commitments to the WTO under GATT provisions; certain intellectual property rights legislations were to be passed by around 2005. The Government of the day did enact the legislation but did not proclaim it to be active. So for all intents and purposes, for example, Layout Design laws and Geographic origins legislation have been enacted since 2002 as part of commitments to the WTO, but in fact, these as at today have no force of law, since there has never been any proclamation.

Flexibility: – The proposition that Mauritius can unilaterally impose taxes without others contesting locally is a strong argument in favour of not allowing any identity to SADC or COMESA in Mauritius. Bearing in mind that statistics of the COMESA for example show that Mauritius exports more than it imports from the COMESA, Mauritius based entities positively benefit from zero taxes generally exporting to COMESA countries. But the Government also possibly wants to retain the right to impose its own taxes and not to be concerned with procedures. Consider the case example of a new tax on imports from SADC on margarine.

As of 2013, the Mauritian Government had passed regulations under customs legislation to make most imports from the SADC Free Trade Area (FTA) free from import taxes. The SADC treaty provides for specific conditions under which a Member State can make an exception to the free trade zone and impose import duties on a product imported from another SADC Member State. To do so, a Member State should satisfy itself that there is the possibility of serious injury to its local industry, following definitions provided by the World Trade Organisation (WTO) under well known ‘Safeguard’ provisions.

WTO Safeguard provisions provide for proper investigation, publication of reports and giving the opportunity for relevant parties to be heard. In the case of import of margarine products from SADC, no such investigation was published and the most relevant parties were not invited. The Government considers that it has no such obligations. In any case, how to oppose such decisions if a local court would not consider the SADC to even exist. Recent press and media interviews have shown a synergistic approach from the Association of Mauritius Manufacturers (AMM), the Mauritius Export Industry Group (MEXA) and the Business Mauritius team, supporting protection of the local industry openly in the light of pre-budgetary pressure on the Prime Minister and Minister of Finance.

Mauritius will have to handle the difficult paradox of trying to name itself the financially secure place to bring your business to bridge into Africa on the one side, and not wanting to implement SADC and COMESA integration and its PTA origin deployment continuation, on the other side.