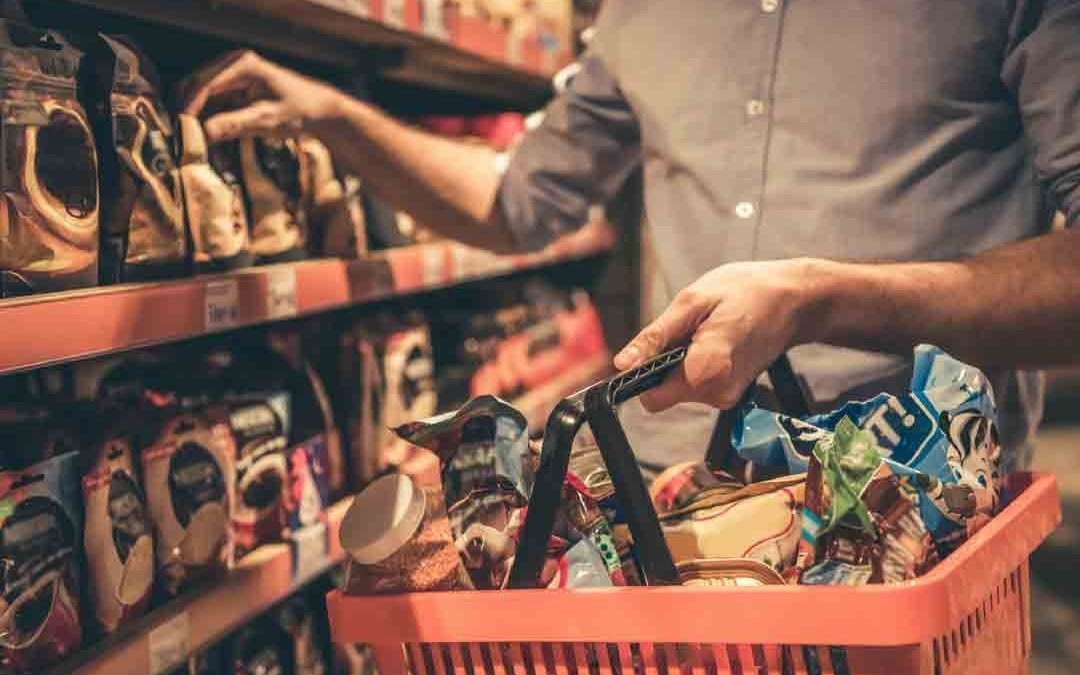 Habits die hard, we know. But lucrative ones take even longer to change …

Consider the good old practice of the ‘ristourne de fin d’année’ (the ‘RFA’) which has been for more than 20 odd years, a cornerstone of Mauritian retail promotion system.

For those not in the distribution or retail world, the RFA consists of giving to a retailer, a discount based on volumes the retailer can sell each year, assessed at the end of the year and normally based on a grid.

Say for example you were an importer and distributor of bananas in Mauritius, you would create a distribution channel to retailers and depending on your size divide that retail market into large, medium and small retailers. Each of these retailers would be given incentives to buy your products, and one such incentives may be to provide an end of year discount for the volume of bananas purchased over the year from you for resale.

Consider the example for banana retail RFA below:

95% of Mauritian businesses would normally have some type of RFA discounting scheme as in the example.

For example, if your Table A above, was formulated in such a way that on selling 950 bananas, a retailer would be given 2% on all of the 950 bananas sold instead of only on the 50 additional bananas higher than 900, then the incentive you are providing to the retailer is so strong that it is considered that in doing so, you are foreclosing competitors from having access to the retailer to sell their competing.  This amounts to an abuse of dominance or monopoly.

The Competition Commission has recently launched an amnesty program inviting the private sector to come forward for an amnesty on practices of resale price maintenance. A laudable initiative in our view.

However in considering how to approach this special opportunity, it would be wise to consider whether there are no other possible risks associated with the disclosure of retailer agreements and to consider possible avenues of reducing such risks and possible undertakings to counter the effects of such concerns such that there are no surprises for any party.

Our experience leads us to believe that, being given historical ways of doing business and distribution in Mauritius, retail and distribution agreements may also contain provisions for issues concerning RFA, exclusivity, and partitioning of the Mauritian geographical market, to specific distributors or retailers. These are risky propositions in themselves and amenable to competition review.

Do consider consulting with your advisors for an overall view.