Price Controls are back!! – 5 disappointments about them

So we have a new price control mechanism for some basic necessities. Government has decided to control the mark ups of businesses who manufacture or import the following commodities to 20%:

I see 5 downsides of this. Of course, these are my views.

Maximum prices (price control) and control of mark ups on products have been around since 1998.

The first thing to note is how Government now views its public. Its previous attempts at price control and mark ups have been on products which were considered basic staple commodities for the Mauritian.  Its purpose was that at least every Mauritian should get access to those basic necessities.

For example, over time, the food products for which prices were controlled were bread, flour supplied by the STC, and long grain rice.

This year, Government has decided to make it clear that it wants to increase the number of controlled products with no less than 14 regulations on prices! Several of those are for Rodrigues, as a special case measure.

The novelty is that, now, brands are named in the law and have different prices authorized. In other words, for example for Rodrigues, two different brands of each 198grams, the ‘Flying Swan Brand’ and ‘Waling Brand’, having different fixed prices on sale. In other words, the restriction is no longer on a type of product, but the actual brands which each business use to sell their similar products.

Surprising how this is not considered a proprietary acquisition under the constitution for which damages are adequate. Intellectual property being private property, any modification of the rights of an owner, we suggest, is compulsory acquisition of the right to do what you want with your property.

But, of course, you may expect one of the usual Mauritian impediments pop up – e.g. do you really want to fight Government?

2 – The mindset shift to ‘bourgeoisie’

The second set of changes to the price control approach is that Government now considers that the staple food habits of Mauritians has changed. We are no longer only eating long grain rice as our daily diet, but even basmati!

So, congratulations everyone! It seems we have joined the rich countries where basmati is part of the staple diet of every Mauritian, and the same goes for processed cheese like Kraft and Bega!.

There can unfortunately be a second interpretation of this approach. It’s that the middle class is so impoverished and stuck, that making them feel they can still buy the food they are used to eat will not make them realise how generally over-indebted and gloomy their future looks. Feel good factor or rather ‘Panadol for the soul’.

Whatever be the reason for the approach, one aspect of this is unfortunate. It may lead those who need the price control to be able to afford those ‘luxury foods’ into a fake sense of security which may make them plan less effectively for their future. It is all good, for example and as a parallel, for media coverage articles to depict human tragedies of people anxious about losing their jobs, but It may provide a sugar coating of emotions which actually distract from the core message for the future for anyone who expects to buy basmati only because its mark-up is now controlled and the message is– Try to live within the smallest means possible for a family and save for the future if yours is uncertain and avoid ALL luxury as far as possible. Of course, economists would tell you that you need to spend to make the economy go around. You can choose !

3 – The mindset shift to ‘Competition does not work’

The world is moving away from price fixing regulations generally, as this is considered a trade barrier and actually affects trade and business. The better approach globally has been to promote fair competition through conventions such as TRIPS and legislation locally to implement a competition commission in your country.

Well, of course, we have one – the Competition Commission of Mauritius. It is unfortunate that the Government should still consider them too weak or ill-equipped to deal with the actual bad guys of pricing and those who try to profiteer from the pandemic situation and prefer instead to go for price fixing.

Globally, most competition commissions have communicated on excessive pricing risks as has the local commission.

Government has preferred its own route, which is as follows:  We are Government, and this is what we want. All private sector competitors are requested to get together under the aegis of MCCI and Business Mauritius (BM) and provide their suggestions to Government, who then decide whether to retain or not these suggestions for the future of each industry. The local competition commission would therefore have to police the above two, having already shown that associations need to demonstrate that they draft member provisions for competitors to meet, and have rules to cater for competition and safeguard competition principles recently with freight agencies.

But it seems Government did not consider them an essential service.

4 – The mindset shift to ‘protectionism’

This is actually a serious issue for our future. In the backdrop, there was already a fight between the ‘Made in Moris’ team headed by the AMM (Association of Mauritian Manufacturers) striving to get more protection for local producers against importers and imported products with advocacy to Government to pass protectionist laws and add import taxes on foreign specially SADC and COMESA imports, which are generally tax free.

In the food sector, over the pandemic, and whatever the AMM may say in future, foreign imports have definitely played their part in keeping people from not having any food on the table when some locals have closed down manufacturing. Like every other industry and country: there was ‘the good, the bad and the ugly’.

In other sectors, such as offshore, imagine what would happen if each European country and the OECD were to say that it now needs to ask everyone to join in the solidarity of building each EU country and therefore to bring all taxes into that country instead of going through offshore companies. There is already one European country which has stated that it will not help companies which are based in offshore havens. Imagine what this can do to our offshore industry.

Getting out of the pandemic, every country would have spent more money than it planned for, have more unemployment that it has ever had for a while, and still have a government which wants to get reelected. The formula for protectionism is just too simple an approach if it is taken, including basic steps like price fixing or margin fixing, we are in for a difficult ride ahead..

5 – The mindset shift to ‘supermarkets’

The market for FMCG products will change after the lockdown. Why? well, let’s look at the pressures:

The Government closing down Tabagies has created a focus on supermarkets for ALL Mauritians. Even if some get back to their typical tabagie purchases, when lockdown ends, there has been clear marketing, although unintentional, for people to try supermarkets more regularly.

Even post lockdown, and due to the lower income over this lockdown period, it remains doubtful whether the same distributors would have the means to cover distribution over the island for ALL previous products. Of course, the bigger players are fine, but smaller ones may now shift to delegating their distribution to third parties or the bigger players.

Before the lockdown, there was a tug of war on prices between major distributors and supermarkets on who controls the business. The supermarket was winning, according to us, for two reasons:

With the unintentional help of Government through regulations on lockdown, they just got stronger. Hard discounters and supermarkets are therefore set to redesign the distribution landscape going forward.

It is quite surprising therefore that Government has not actually limited the margins of those strongest players, by themselves, as it affects virtually ALL that consumers buy, specially during the lockdown rather than only working on importers or manufacturers, whether local or foreign.

It is further disappointing that there is no supermarket or consumer code which restricts certain practices on allocation of shelf space and paying for shelf space etc which allows only the larger firms to win market share and business.

The pandemic, they say should get us to think again on a lot of personal things and how we live our lives. Let’s hope that means promoting competitive markets rather than the old ways of protectionism. 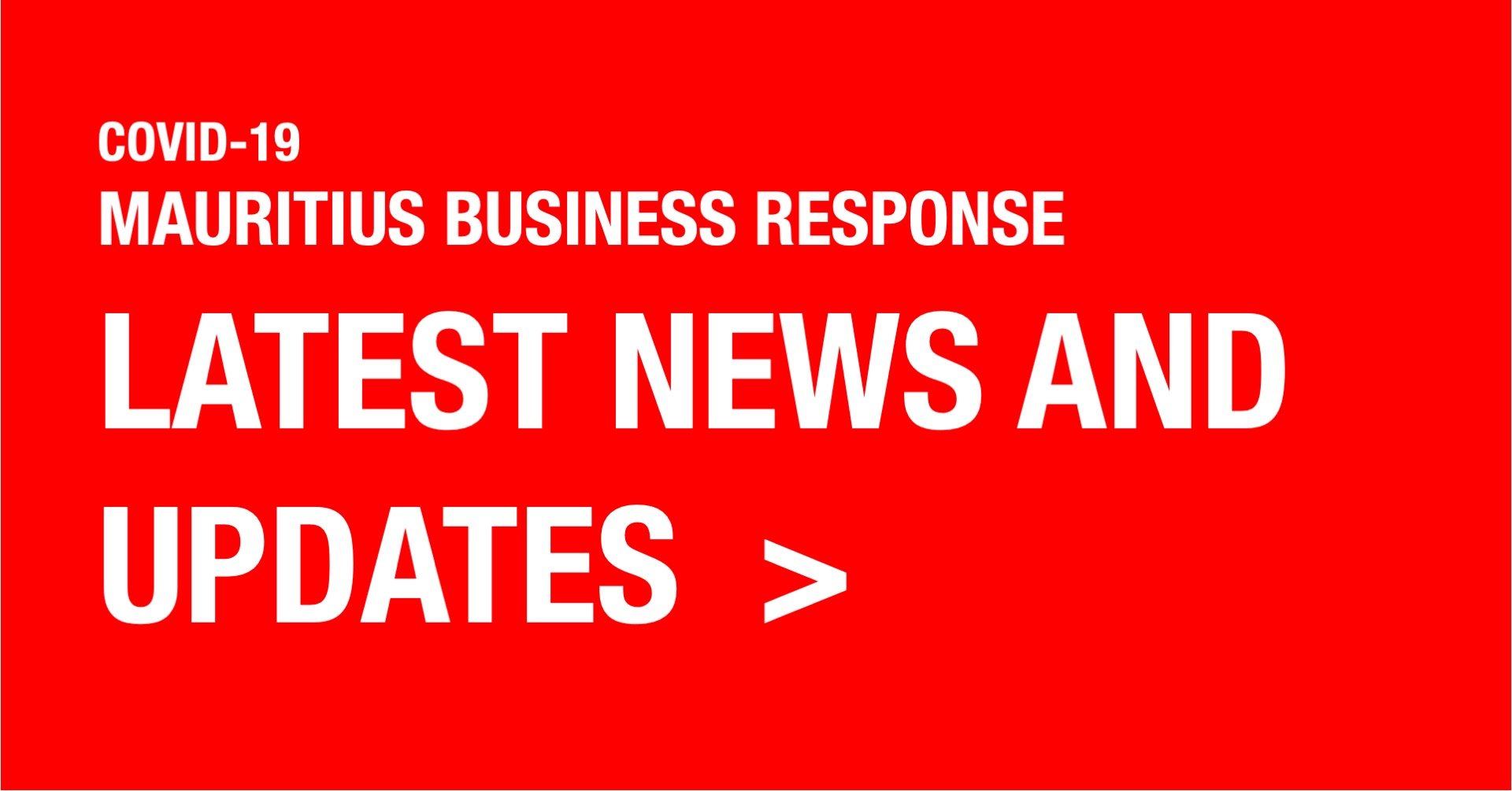