‘Wolverine’ in Sheep clothing – Is there a case for a “Code de distribution” for Food and FMCG retail? 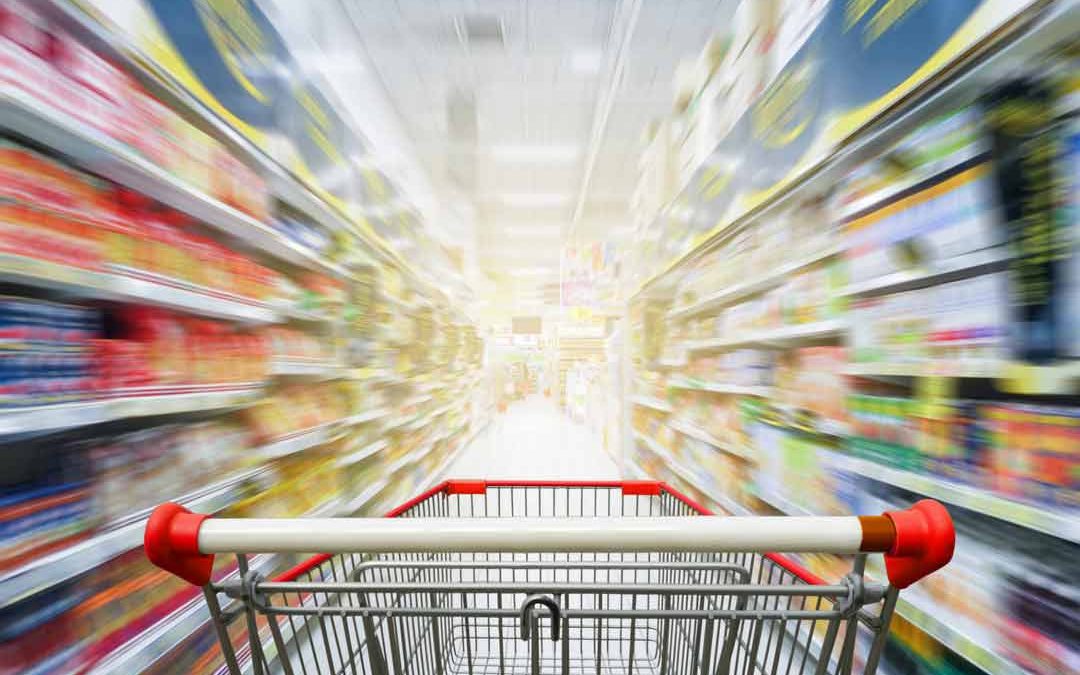 The retail sector in Mauritius is said to be the most cash rich and sizeable sector of the economy. Among all areas of distribution, food retailing is the one which has gone through the most significant changes over time. From the small ‘tabagie’ and corner stores, to the age of the supermarkets. Consumers themselves have emancipated to a one stop shop food retail shopping habit, which has been considerably harnessed by supermarkets leveraging their might on innovations in logistics and distribution technologies, involving decreasing distribution costs and better management of stocks.

According to a UN report[1] – “it is widely recognized that this economic structural change is characterized by supermarket domination to the point where the listing of decisions of supermarkets may affect the financial viability of their suppliers, and even listed suppliers must adhere to supermarket terms. Moreover, in some countries, large supermarkets have become the strongest competitors of their suppliers and may misuse confidential information in favour of their own brands, to the point of replicating packaging and presentation. Supermarket terms may this force independent suppliers to feed competing supermarket brands, in a process of unequal forces. Legal complaints are almost non-existent, however, as suppliers do not wish to upset their largest customers.”

Even in Mauritius, the once highly fragmented structures of retail business have left space for more oligopolistic set ups which now share power with the dwindling, and much disempowered independent retail sector. In Mauritius too, as elsewhere in the world, competition law addresses abuses of a dominant position and anti-competitive practices, yet most reported unfair practices do not fall under competition law, as most actors are in a strong but not dominant position.

Consumers do certainly benefit from all the innovations and economies of scale which such new store formats namely supermarkets, hypermarkets, hard discount stores and convenience stores provide, but the impact and the extent to which such efficiency is passed down to the consumer depends.

Independent sources estimate that over 70% of consumer purchase decisions with regards to specific brands take place once they are in a store. According to the UN, over time, supermarkets, which were considered the neutral space where suppliers and their products met with consumers and their needs has changed. Supermarkets now have the power to influence decision making of consumers. In fact, supermarkets, now provide services to both consumers and suppliers. In dealings with suppliers, supermarkets have transferred more and more of the risks of their retailing operations to suppliers by means of remunerated service agreements, manifestly unbalanced product supply agreements and unilateral practices that disregard contractual terms and legal provisions.

Over the year, we invite you to provide us with your views and comments on this market, for us to consider how best to craft and propose to the authorities a ‘Code de Distribution’ for Mauritius.

Take part in our survey!

By registering, you authorise us to contact you on this issue and/or provide you with updates.